The Four Most Important Languages of Israel 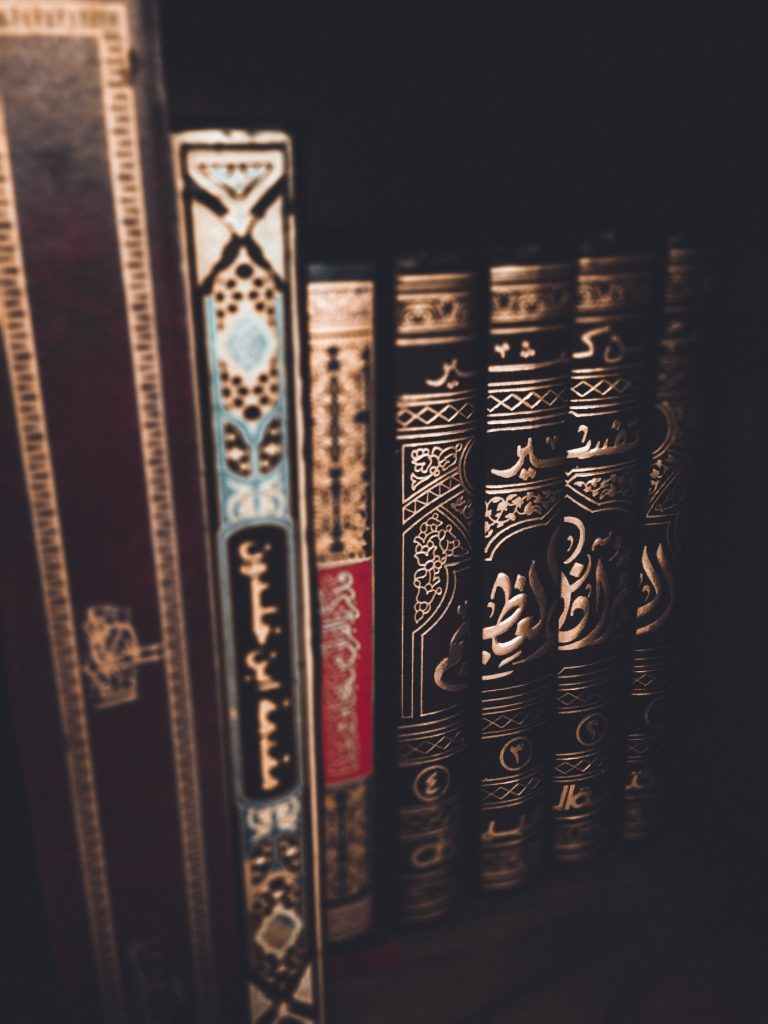 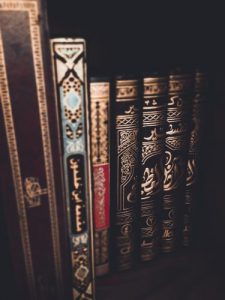 Israel is one of the youngest countries in the in the Middle East. It is a haven for persecuted Jews, and has developed into a strong military power. Its population is made up of a variety of ethnicities, most of whom practice Judaism, but does include other religious groups. Israel and Palestine have been in conflict since Israel was declared a sovereign state after World War II. The stances the Israeli government holds about Palestine and some other countries has stirred controversy over the years.

Given that about 75% of the population is originally from somewhere else, it’s no wonder there would be a great amount of linguistic diversity in Israel. In July of 2018, Israel posted a controversial “nation-state” law. Among other things, this law declared Hebrew as the “official language” of Israel and downgraded Arabic, to a language with “special status.” As with many laws and regulations related to language, this law has both political and commercial implications.

The four most common languages spoken in Israel are:

Being the language of Judaism, it makes sense that in a self-proclaimed Jewish state, Hebrew would be at least one of the official languages. It is used for official purposes from government to education and even court sessions. Hebrew is a required language in Arabic schools from the third grade on, and in Israeli schools students have to pass a Hebrew language exam to matriculate. Besides Israel, there aren’t any other countries with Hebrew as more than a minority language. Israeli immigrants may have brought it to some communities, but mostly it remains a liturgical language outside of the country.

Although Arabic is no longer an “official” language in Israel,  it is still widely spoken by Israeli citizens of Arab descent. Arabic speakers make up 20% of the population of Israel, although most are also fluent in Hebrew. Beginning around the year 2000, it became common to see Arabic on road signs, labels for food, and in any government messages. It is unclear what effect the new law will have on signs and paperwork. Those wishing to do business in Israel are still advised to translate documents into both Hebrew and Arabic.

Thanks to British colonization, English used to be one of the official languages of what would become the independent state of Israel, but this changed after 1948. Now, English has no real official status, but it is the most common language in the arena of foreign exchange and relations with other countries. Most Israelis can speak it fairly well, as it is a required second language for students in both Hebrew and Arabic schools. Israelis who travel tend to have very high levels of English, which makes it easier for them to get around.

This might be a surprising language to find on this particular list, but the truth is that Russian is the one non-official language that is spoken by highest number of people in Israel. There was a time of mass immigration from the USSR by Russian Jews, who make up a good portion of the Jewish population of Israel. In fact, about 20% or more of Israelis can speak Russian fluently, which gives you an idea of how often you might hear it in Israel. Many businesses, and the government as well, make sure to provide information in Russian, and there is even an Israeli TV channel in Russian.

Other languages commonly spoken in Israel include Yiddish and French.

For an overview of our translation expertise, visit our technical translation service page.
previous post Word Count Inconsistencies
next post The Future of Digital Advertising Requires Translation Services
Back to top
mobile desktop